React is one of the most popular JavaScript libraries for building user interfaces. To build an application using React, you just need to build encapsulated components that can contain their own state. Your application should basically be a collection of composable React components which can be reused multiple times.

What are reusable components?

Reusable components are those React components that can be used multiple times in your application. As a result, they need to be generic enough so that it’s free from complex business logic. If a component contains any complex logic inside it, not only does it become difficult to reuse, it also becomes less maintainable. React Hooks are the perfect fit for reusable component logic.

For example, the App component below has a button which can’t be reused since it has the onClick prop hardcoded in it:

The above code renders the following user interface: 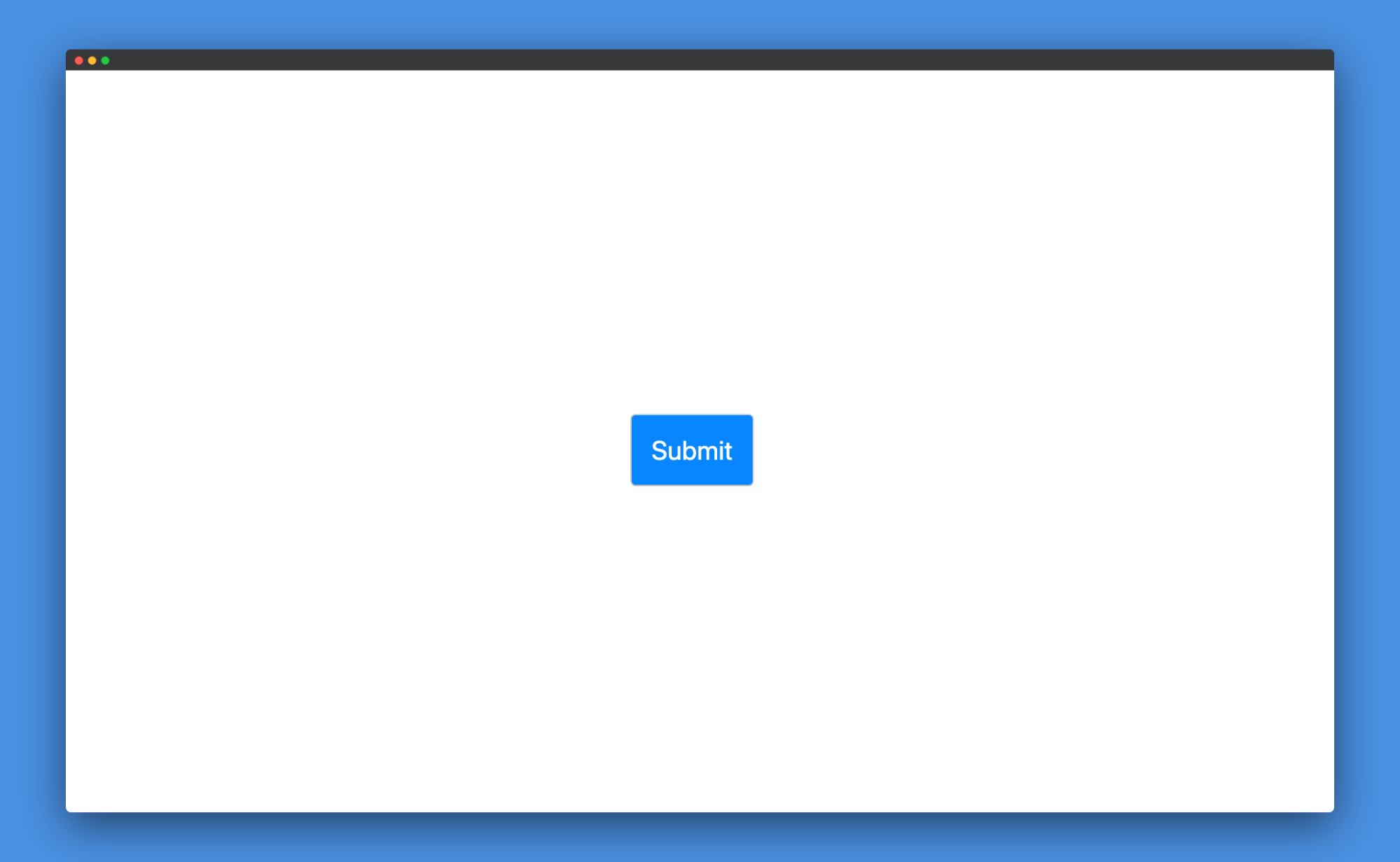 Here, there is no way in which we can modify the text Submit which is rendered on the button.

If we want to make the above component reusable, we need to make it more generic. First, we can make a separate Button function which can be imported and reused multiple times in our application:

Then, we can reuse that Button component multiple times inside our App function:

The above code renders the following user interface: 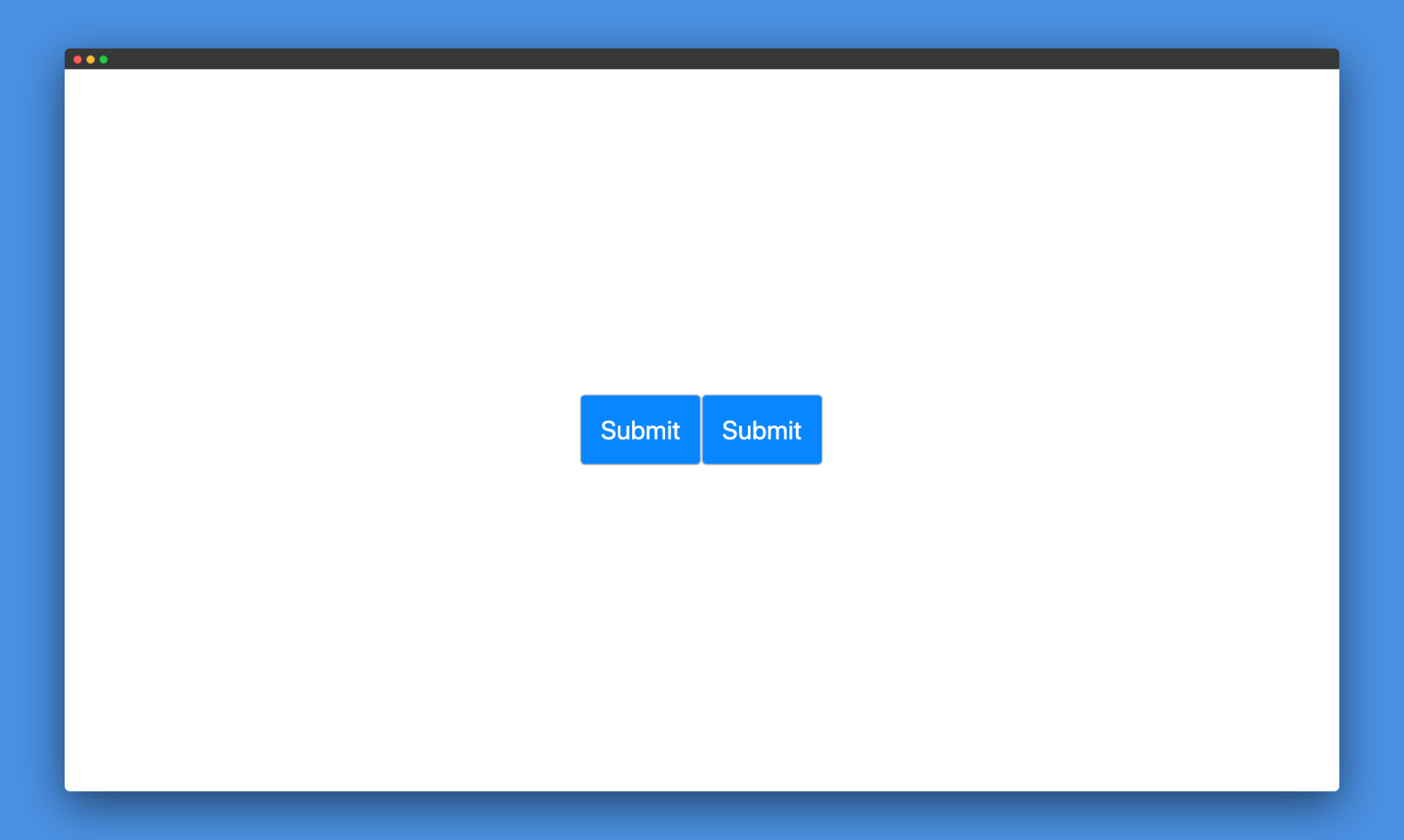 As you can see, we are already reusing one component multiple times. But, we still need to make it more generic because we might want to do different tasks with one click of a button. We can do a form submit, form reset or do another API call to fetch some data, for example.